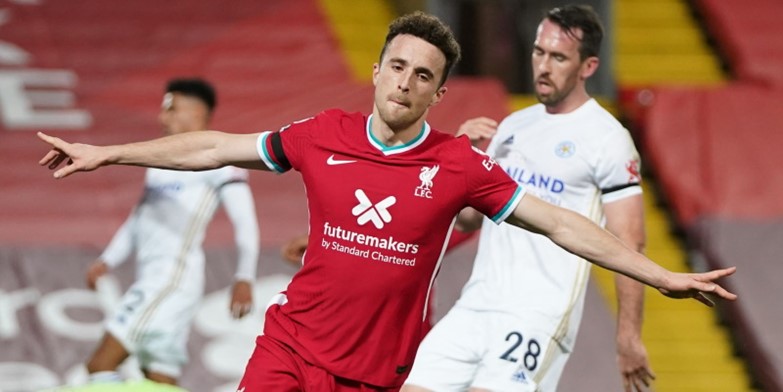 Liverpool travel to Brighton on Saturday, looking to maintain their joint-first place in the Premier League standings. The Reds go into the weekend level on points with Tottenham, only trailing the Londoners on goal difference.

Brighton were easily beaten by Liverpool in both meetings last season, with the most recent fixture seeing a brace from Mohammed Salah and a goal from Jordan Henderson outweighing a solitary strike from Leandro Trossard.

Tariq Lamptey will be a significant loss for Brighton who lack a similarly profiled wing-back. Graham Potter may have to change formations, or otherwise signal his intent by fielding the defensively minded Joel Veltman or the far more attacking Alireza Jahanbakhsh.

Jurgen Klopp’s extensively weakened squad could see the manager bring in a number of second-string players for Saturday’s game. Divock Origi will hope to start, having featured against Leicester on Sunday, whilst Takumi Minamino has also struggled for Premier League minutes this season. Defence remains the hardest hit area, with Neco Williams or James Milner the only options at right-back.

Brighton look to build on their second win of the season as they welcome Liverpool to the Amex Stadium on Saturday. The visitors may have a depleted squad but maintained their fine form last weekend against Leicester.

Much has been made of injuries to the likes of Virgil van Dijk and Trent Alexander-Arnold, however, Jurgen Klopp’s reserve players stepped up against Leicester. The manager was still able to start a front three of Sadio Mane, Roberto Firmino and Diogo Jota, who is arguably Liverpool’s in-form player at the moment.

The main problem for the visitors is in the defensive phase, with a number of first choice centre-backs and defensive midfielders absent. However, due to the extreme dominance of Klopp’s football, the opposition is unlikely to get enough time on the ball to cause problems for the makeshift back-line.

Brighton’s tactics against Aston Villa, which proved extremely effective, are likely to play into Liverpool’s hands. Graham Potter’s side soaked up the pressure and hit Villa on the counter last weekend, however, will struggle against a far more effective front line this weekend.

The visitors are 1.62 to win at the weekend, and if the hosts sit back and allow Liverpool possession, this would be a safe bet. However, if the Seagulls look to get at their opponents, the likes of Neal Maupey and Danny Welbeck could well cause problems for Klopp’s ailing back line. Brighton are 4.10 to get a creditable draw, while the shock home win comes in at 5.75.

Despite their weakened defence, Liverpool are likely to benefit from Brighton’s defensive set-up. Inviting pressure is one of the most dangerous things to do against Liverpool and Brighton won’t get far up the pitch enough to get a goal.

Brighton will likely sit back and challenge Liverpool to unlock them, which may be harder than expected without a few key players. Eventually though, Liverpool will find a way through – they always do. 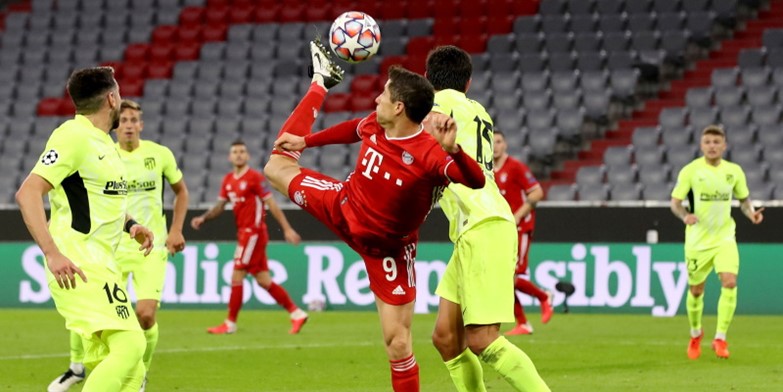 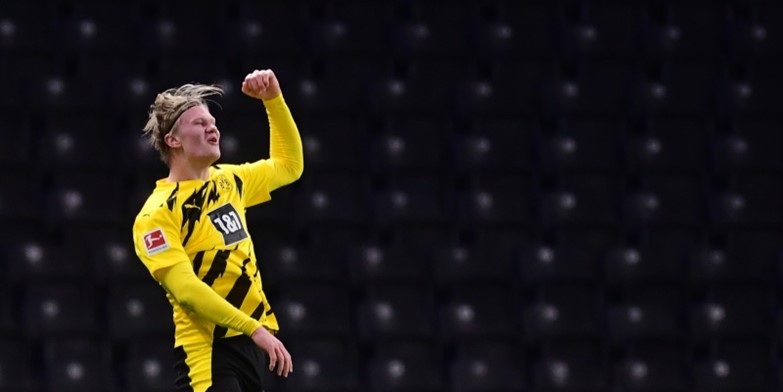