Everton are looking to build after ending their run of four straight defeats last weekend, as Marco Silva takes his side to Brighton on Saturday afternoon. The Seagulls enjoyed an excellent result in their last home game, but only one point separates the clubs coming into this fixture.

Since Brighton returned to the Premier League in 2017, the Seagulls have won one, drawn one and lost two against Everton. The sole stalemate came in the first of those four fixtures, while the Seagulls won the most recent meeting between the teams, courtesy of a 1-0 victory at the Amex over last season’s festive period.

Aaron Mooy is suspended for the home team following his red card against Aston Villa last weekend. Jose Izquierdo’s injury troubles continue, with the Colombian winger still some way from a return to action. Brazilian full-back Bernardo is Graham Potter’s only other injury concern coming into this game.

The visitors could be without as many as five players on Saturday. Of those, Fabian Delph, Yerry Mina and Morgan Schneiderlin have the best chance of being available, with all three rated as 50/50. Seamus Coleman is free to return from a suspension after he was sent off against Burnley just before the international break, while Cenk Tosun is a doubt and Jean-Philippe Gbamin is out.

Brighton vs. Everton Preview and Predictions

These two sides currently lie 15th and 16th in the Premier League table. It might be fair to say that Brighton would be happy to finish the season in one of those two places as they continue to revamp their style under new manager Potter. Everton, on the other hand, are looking firmly up the table after ending their nightmare run last weekend.

The Toffees put in a much improved performance against West Ham on Saturday, looking much more dangerous than in recent weeks. After the pressure was mounting on Silva, the Blues boss needs to see the cohesion his team displayed last time out continue on the south coast.

If they produce the same kind of football this weekend, Everton should prove to be excellent value at 2.55 for the win. Brighton will play their own football and that could leave gaps for the visitors to exploit, but as they showed against Tottenham just before the international break, the Seagulls can be extremely dangerous themselves.

Spurs were certainly below par, but Brighton’s resounding 3-0 victory over Mauricio Pochettino’s side means they must be taken seriously, particularly on home soil. They’re only slight underdogs this weekend at 2.90, while you can back the draw in this game at 3.30.

We’re backing the Toffees for the three points on Saturday, but Silva’s side have only kept one clean sheet in their last seven Premier League fixtures, while their only shutout away from home came against Crystal Palace on the opening weekend of the season.

Our correct score prediction for this game is a 2-1 away win. We fancy Brighton to get on the scoresheet after their impressive performance against Tottenham on their last outing at the Amex, but Everton have only scored more than twice on one occasion this season, in a 3-2 win at home to Wolves at the start of September.

Saturday 26 October Turf Moor – Premier League Chelsea look to continue their impressive league form, but face an improving Burnley side on Saturday. The Clarets have lost just one out of... Continue reading 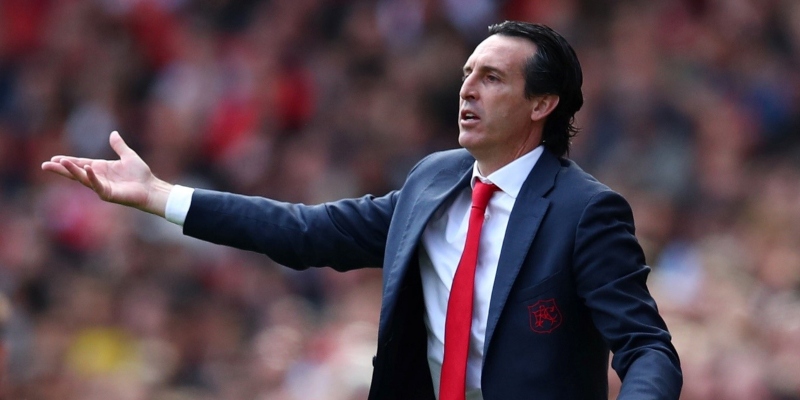 Sunday 27 October Emirates Stadium – Premier League Arsenal are in desperate need of a win, as they host Crystal Palace on Sunday afternoon. The Eagles have improved in recent weeks, but were... Continue reading