Another top game between rivals in the Bundesliga that could be decisive for who gets a place in the Champions League next season. Borussia Dortmund arrive in the better position as Borussia Monchengladbach have fallen to fourth place after a great start to the season.

Borussia Dortmund have the upper hand ahead of the match and the great run could give them the mental advantage with a run of 10 wins on the bounce against Gladbach but the BVB have only kept four clean sheets on that run. Gladbach’s last win came in April 2015, when the home side won 3-1 at BORUSSIA-PARK. The two sides met three times in 2019 and have already met twice this campaign. Borussia Dortmund have won all three with 2-0 at Borussia Park last season and the two home games this year ended with 1-0 in the Bundesliga and a 2-1 win in the DFB-Pokal.

Marcus Thruam has recently picked up a knee problem and the centre-forward will probably miss out on the big game on Saturday, joining Torben Müsel on the sideline as the only two. The latter has been out since August after performing a knee surgery and will probably sit out for a few more months.

Marco Reus is expected back ahead of the match at BORUSSIA-PARK but it remains to be seen if the forward will be involved from the off. Lucien Favre shouldn’t have any other issues ahead of the big game and will come with a strong force to play for the points.

Both sides are virtually in the title fight but Bayern Munich are looking very strong at the top of the Bundesliga, but the fight for a place in the top four is also very tight with Bayer Leverkusen also lurking behind the duo. A win against BVB will be massive for Gladbach and may be backed at 3.15 with a draw at 3.85 this weekend.

The home side will have the confidence after a run of five games in the Bundesliga without defeat and a 3-2 win against Augsburg last time, but they face another big gun who are on a run of four consecutive wins in the German League.

Dortmund have only conceded one goal in their last four games – the 2-1 win against PSG in the last 16 of the Champions League – and are currently on a run of three clean sheets in the top tier of German football. Dortmund have been looking like a completely different side after the winter break and the introduction of Erling Braut Haaland has helped boost their record in front of goal.

But the Schwarzgelben aren’t known for leaving the pitch without a goal and the 1-0 win against Freiburg last time, following a 2-0 win over Werder Bremen seem rather rare.

Monchengladbach haven’t kept a clean sheet in nine straight games and have reasons to be worried ahead of a decisive weekend, that could help Leverkusen leapfrog their rivals in the battle of a spot among the elite of European football.

Another game with a lot of goals could be on the cards and it could represent Marco Reus’ return for BVB to boost their season even further towards the run-in and the fight with RB Leipzig and Bayern Munich at the top of the division.

The two sides love a high-scoring game, as you do in Germany. The home side haven’t kept a clean sheet in nine games and Dortmund rarely leave the pitch without scoring. It wouldn’t be surprising if we get a great game with many goals at BORUSSIA-PARK.

Marco Reus to score at anytime at 2.50

What way to prove his worth other than contributing with a goal against a top four rival. The captain has been out for a month but could come back in time to play against Gladbach and a goal would not be a great surprise for the influential forward. 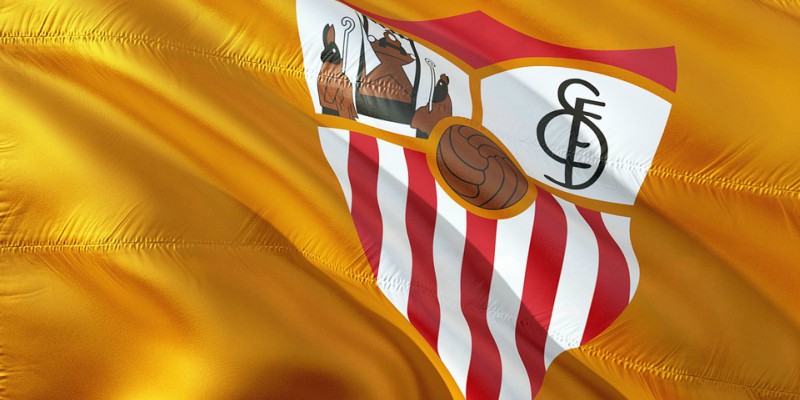 Sunday 8 March Allianz Arena – Bundesliga Bayern Munich are back on great form and look to strengthen their Bundesliga defence with their sixth consecutive win in all competitions. Augsburg... Continue reading