It’s third versus fourth as Borussia Monchengladbach host Bayer Leverkusen on Saturday, with both sides restarting strong in their last game.  This is a fixture with European ramifications. 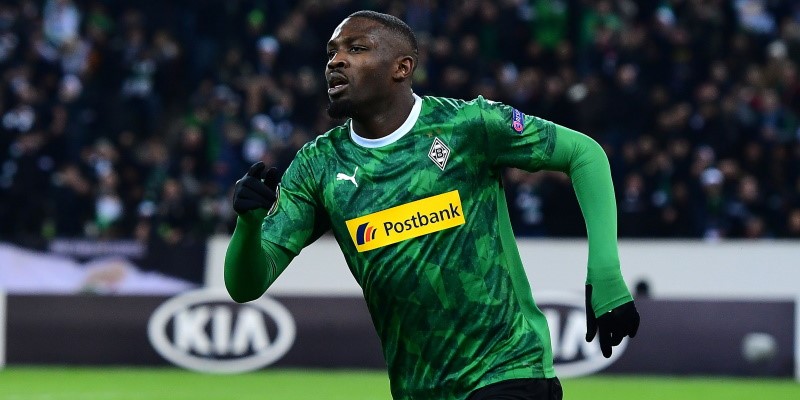 Gladbach won the reverse fixture back in November when Marcus Thuram scored what proved to be the decisive goal shortly before half time. Oscar Wendt had put Gladbach in front before Kevin Volland equalised.

Key midfielder Denis Zakaria continues to miss out following surgery, with Fabian Johnson joining him in the treatment room. Marcus Thuram appears back to full fitness, although Marco Rose may be wary of playing three forwards against Leverkusen

Kevin Volland remains sidelined through injury, but Kai Havertz excelled in his unconventional role as a centre-forward on Monday. The two Bender brothers, Lars and Sven, are both expected to play a role, although Leon Bailey and Paulinho will both hope to start having featured off the bench in their last game.

The contest for Champions League places in the Bundesliga is balanced on a knife-edge, with four team within four points on one-another. A win for Borussia Monchengladbach could see the Die Fohlen leapfrog Borussia Dortmund into second place, whilst victory for Die Werkself would result in them leapfrogging their hosts, and potentially RB Leipzig. The home side are 2.40 for the victory, with the away side at 2.80 and the draw 3.75.

Both sides were in similarly impressive form going into the league suspension, and have picked up where they left off, with strong away wins. Similarities don’t stop there, with Monchengladbach and Leverkusen having conceded the same number of goals at this stage of the season, and the former having scored just two more than the latter.

Clearly, fans are likely to be in with a close encounter, with the visitors potentially disadvantaged by the lack of their prolific centre-forward Kevin Volland. However, the intervening period has seen Peter Bosz develop Kai Havertz into a make-shift striker, supported by two attacking wingers. This could well prove effective on Sunday, allowing a more compact defensive shape, with high-pressing from the front and rapid counter-attacks.

On the other hand, Leverkusen are used to holding possession, with almost 10% more on average per game than their hosts. With three highly capable centre-forwards, Monchengladbach will be more than happy to keep their strong midfield and defence back, whilst letting the likes of Thuram, Plea and Embolo test the inexperienced Edmond Tapsoba.

Both teams have scored more than they have conceded, and both will be keen to win.

The home side should have the edge come Saturday, in what should be a goal-heavy game. 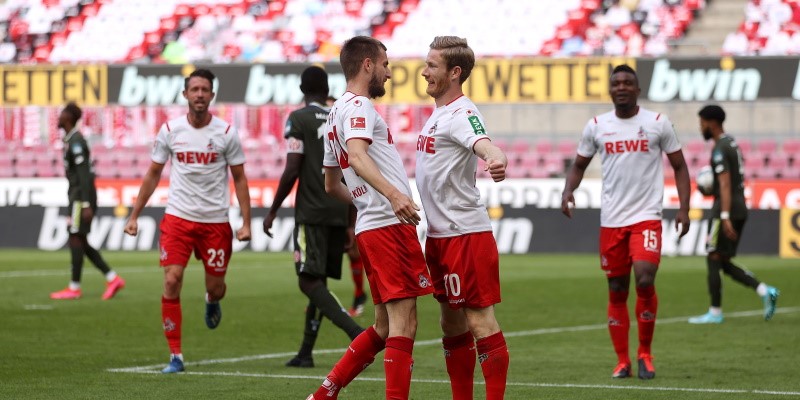 Sunday 24 May RhineEngergieStadion – Bundesliga Dusseldorf will be hoping for their first win in five games on Sunday, but are likely to struggle against hosts FC Koln. They did though... Continue reading 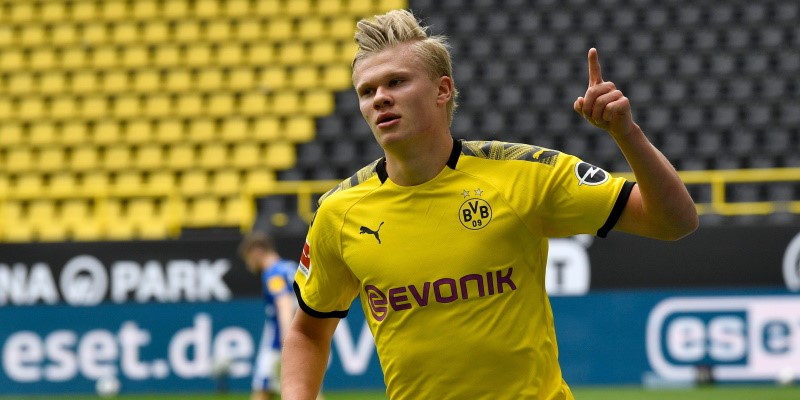 Saturday 23 May Volkswagen Arena – Bundesliga Borussia Dortmund restarted their Bundesliga campaign with a 4-0 win at home to Schalke, ahead of this weekend’s trip to Wolfsburg. The... Continue reading