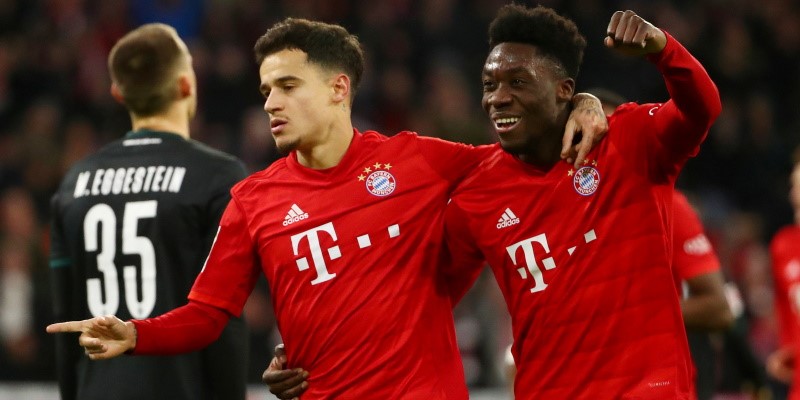 After a setback in the Bundesliga, Bayern Munich look to be back on track scoring for fun and Wolfsburg know exactly what to expect this weekend. The home side are looking angry after being struck by back-to-back losses against Bayer Leverkusen and Borussia Möchengladbach – taking it out on their opponents in style.

During the last 50 games between the two sides, Wolfsburg have only managed to steal all the spoils five times, when Bayern have won 39 of those. The home side are arriving after some impressive results after a small setback and are looking to repeat their fantastic 6-0 win at home last season against the Wolves.

Robert Lewandowski scored a brace in that game and has scored eight goals in the last five game against this weekend’s opponent.

Bayern Munich should have Leon Göretzka back in action this weekend as Kingsley Coman will need to rest until the New Year. Corentin Tolisso could also be available for Hans Flick, with 19-year-old Fiete Arp ready to compete for place in the team before the winter break in Germany. Niklas Süle, Lucas Hernandez, Michael Cuisance is still out for the home side.

Oliver Glasner should still be without Ignacio Camacho and Niklas Klinger but will get a boost in having Ahmed Mehmedi back from a muscle strain, ready to compete for a place in the line-up against the reigning champions at Allianz-Arena.

Bayern Munich are underachieving during the first half of the season and they haven’t found a permanent replacement after sacking Niko Kovac last month. Hans Flick had a great start to his spell as interim coach, but a small setback ensured they’ve got it all to do in the second half of the season. This weekend they are at 1.14 to win the game against Wolfsburg, but another loss may be backed at 19.75.

The away side aren’t doing half-bad so far and are placed ninth in the Bundesliga table and their current form show 3-0-2, as they aren’t able to keep their consistency in the performances. The Austrian coach Glasner can’t seem to find a way to keep up their away form in the league, but seeing as they lost the last game against Freiburg, their record say state that they should give Bayern a game at the Allianz-Arena.

Before the loss to Freiburg, they got a great result away to Eintracht Frankfurt, where they won 2-0, turning around their performance from a 3-0 loss at Signal Iduna Park against Borussia Dortmund.

Mehmedi should be back to boos Glasner’s XI, as he has played nine games so far this season, but they will be looking for the goals from Wout Weghorts, who has scored seven times in 15 games. The combination of Europa League and Bundesliga have been hard for Wolfsburg this season, but they are through to the last 32 of the tournament and will be looking to show Die Roten that they are to be counted with in the big games.

The Bavarian’s have struggled to cope with a long list of absentees this term but are back on form and Wolfsburg will know what to expect against a team hungry to prove they still got what it takes to climb back on top.

They will have to be vary of Robert Lewandowski, who is on hot form and his record against Wolfsburg is remarkable. But the Poland international can’t stop scoring for the reigning champions and he’s already on 18 goals in 15 Bundesliga matches this campaign.

Wolfsburg is his favourite opponent, as the 31-year-old has scored 21 times against Die Wolfe, more than any other opponent in the German league.

Bayern Munich’s latest record might suggest they aren’t ready for a break just yet and with Lewandowski ready to score against his favourite opponent, it could get ugly again for the away side. Last year it ended with a 6-0 win for the home side and in their last home game against Werder Bremen, Bayern won 6-1. Expecting a lot of goals and the worst for the away team.

Even if Bayern are favourites to win the match, they are struggling to keep a clean sheet this season and they have conceded during their last four games, despite winning some of them very convincingly. They need to make up for the lack of stability, but they are still vulnerable on the break and with Weghorts on good form for the visitors, he might get a goal also against Bayern. 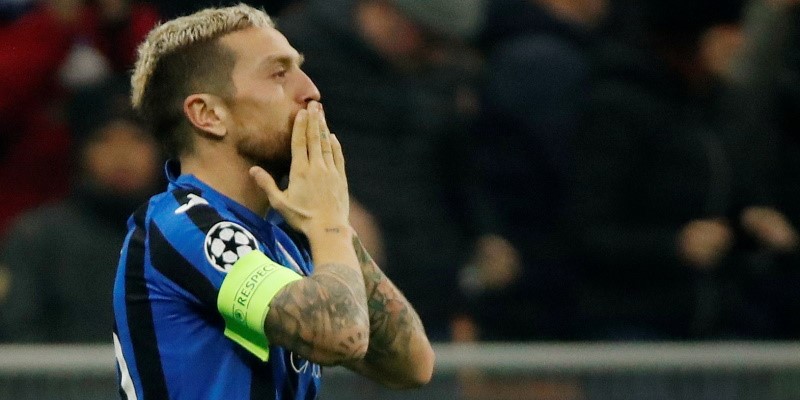