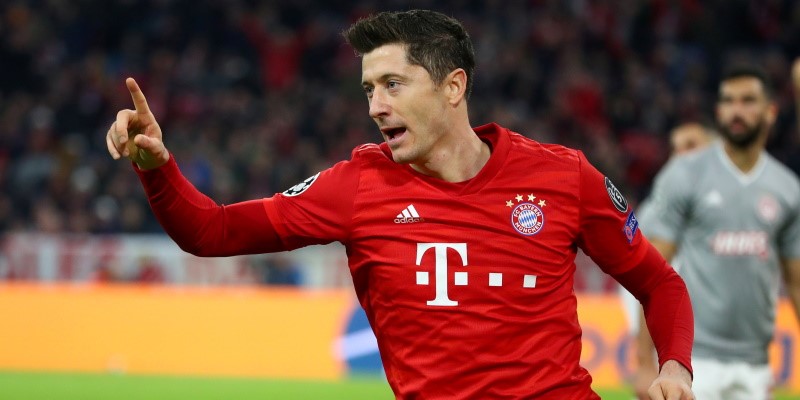 Bayern have got off to a fantastic start under Hans Flick, winning all of their games and not conceding a single goal in four matches. Leverkusen meanwhile are struggling to get out of mid-table.

Bayern won this corresponding fixture last season 3-1. Leverkusen then won their home game by the same result in February.  Bayern have only lost once in the last eight games between the pair.

Bayern will more or less have a full squad to choose from going into this game. Lucas Hernandez remains the only long-term injury casulty. Joshua Kimmich is also out through suspension.

Bayern Leverkusen  are without Mitchell Weiser through injury, as the right-back tore ankle ligaments against Freiburg and will be out for some time. They also have long-term injuries to Kai Havertz, Daley Sinkgraven and Julian Baumgartlinger.

Bayern will want to keep their impressive form going with a win against struggling Leverkusen. They smashed six past Red Star Belgrade midweek in the Champions League, with Robert Lewandowski scoring an incredible four goals in 14 minutes. The Pole is a major reason why Bayern are 1.30 to win here.

Leverkusen by contrast are struggling, just inside the top half of the table,  and will want to go to Munich and get something positive from the Allianz Arena. They’re out to 9.75 for a victory, though, with even a draw at 6.20. They drew in their last league outing against Freiburg, but put in a good performance against Lokomotiv Moscow in the Champions League.

Bayern to win without conceding 2.60

Bayern are scoring for fun at the moment, and despite the away side’s concerted efforts not to concede, it’s difficult to see Bayern not scoring several goals in this game.