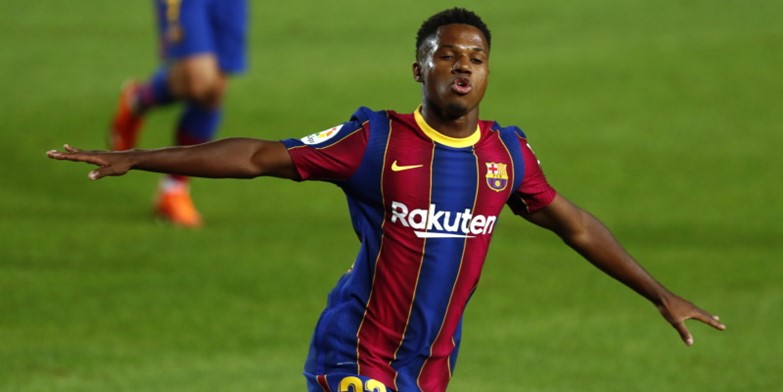 Barcelona kick off their 2020-21 Champions League campaign with a home game against Hungarian side Ferencvaros. The visitors are relative minnows in the tournament, but won’t want to return home with a heavy defeat to their name.

Ronald Koeman’s side have never faced Ferencvaros in competitive action.

Barcelona are facing a host of defensive injuries ahead of this game with Samuel Umtiti, Jordi Alba, Junior Firpo and Marc Ter Stegen all sidelined until the end of October, which means this fixture will come too soon for all of them, barring a late surprise.

Barcelona vs. Ferencvaros Preview and Predictions

Koeman has enjoyed a strong start to the 2020-21 La Liga campaign with seven points from Barca’s first three games of the season. La Blaugrana will be aiming to improve their recent record in the Champions League with five quarter finals exits in the last six seasons for the Catalan giants.

Ferencvaros have found themselves in the Champions League group stages after coming through four rounds of qualifiers including wins over Djurgaardens, Celtic, Dinamo Zagreb, and Molde. The Hungarians are unbeaten so far in league action in 2020-21 with three wins and a draw pushing them up to second place in the OTP Bank Liga.

With home advantage still a factor despite the absence of supporters inside the Camp Nou, Koeman and his players will be confident of having enough quality to secure a vital win, an outcome which is priced at 1.06. The draw is available at 16.00, and the away win – which would be one of the biggest shocks the Champions League has ever seen – is priced at 34.00.

Koeman, however, can’t afford to take the tie lightly and will put out his strongest available team. Injuries are a concern but the presence of Lionel Messi and young forward Ansu Fati should be too much for the Hungarians to handle, and the fixture presents a chance for the likes of Philippe Coutinho and Antoine Griezmann to get a morale-boosting performance under their belts.

Barca have also dropped off from their previous high European standards, so a long run in the competition will establish Koeman as a worthy occupant of the coach’s position.

Barcelona have endured an internal civil war this summer with Lionel Messi begrudgingly agreeing to remain at the club and Luis Suarez moving on. Messi will be well aware this is almost certainly his last chance to win another Champions League title and they need a strong start.

Barcelona have been in fine goalscoring form in the early weeks of the 2020-21 campaign with eight goals scored and just one conceded in their first three league games. 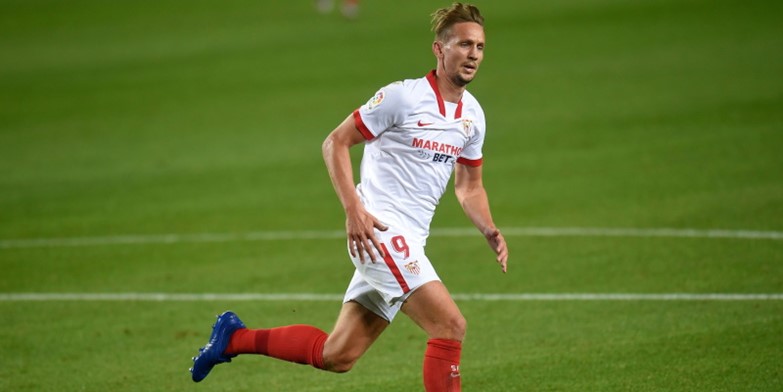 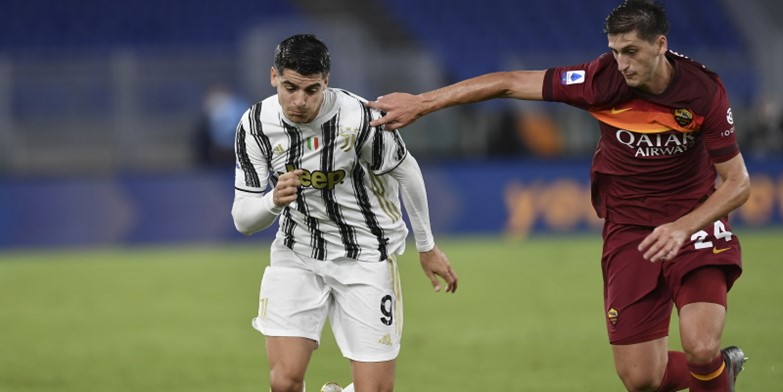