Champions League holders Liverpool return to the Wanda Metropolitano to face Atletico Madrid in defence of their trophy. The Reds beat Tottenham Hotspur there last season but face a difficult challenge from the home side.

These two sides have faced each other four times in European competition, with Liverpool unbeaten against the Spanish side.

Liverpool’s main concern is over forward Sadio Mane, who has missed four games with a thigh injury. However Jurgen Klopp is confident the Senegalese international will be fit to return, alongside James Milner.

Atletico Madrid has pencilled in this game as Diego Costa’s potential return from a long-term back problem, whilst Jose Gimenez, Joao Felix and Alvaro Morata should be fit to return, but Kieran Trippier is out.

Atletico Madrid’s La Liga title push has derailed in 2020, with Diego Simeone’s side, with just two league wins in five games. However, despite their issues with form, Los Rojiblancos remain a very difficult side to play against at home, as their record of one home defeat in 12 months demonstrates.

Liverpool have beaten all before them in Premier League action so fa this season, as they push for a first league title in 30 years. But their European form has been patchy, with Napoli giving them a tough time in the group stages both home and away.

Klopp is firmly focused on domestic matters this season, but he will not want to give up their European title easily, and a draw, priced at 2.3, looks the best option in this clash.

Atletico are always difficult to break down, despite their recent struggles, and this game is unlikely to be full of goals.

Liverpool should have enough to keep the tie alive ahead of a second leg at Anfield, and Atletico Madrid are still recovering their form.

Salah has come back into form in recent weeks, with three goals in his last two games, plus he scored the key early penalty in last season’s final here less than a year ago. 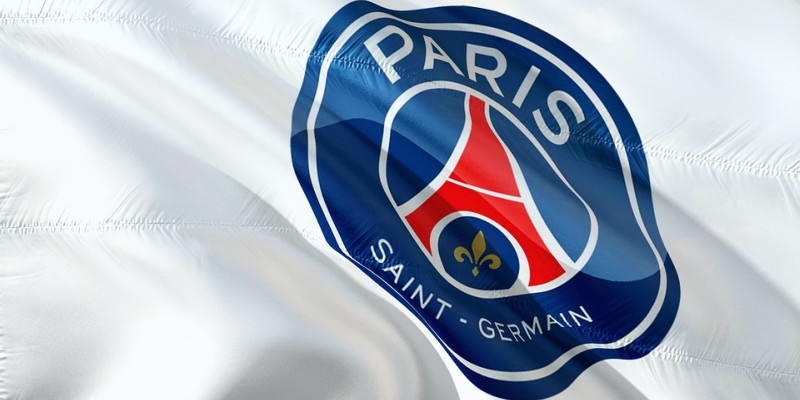 Tuesday 18 February Signal Iduna Park – Champions League French champions Paris St Germain travel to Bundesliga hopefuls Borussia Dortmund on Tuesday, in what promises to be one of the most... Continue reading 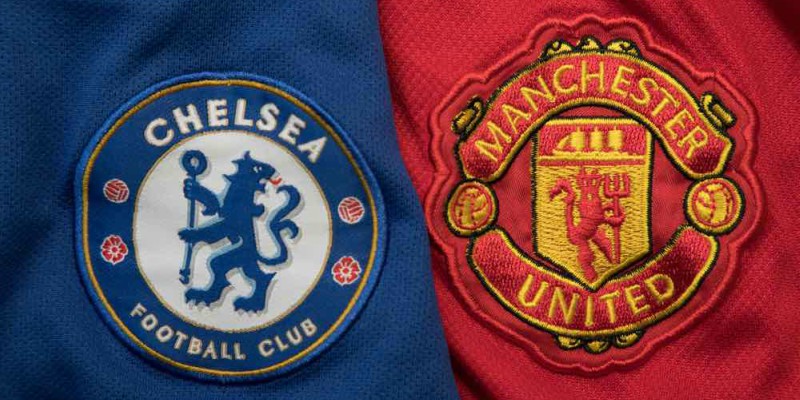 Monday 17 February Stamford Bridge – Premier League Chelsea have a great opportunity to distance themselves from one of their challengers when Manchester United travel to London on Monday.... Continue reading