Atletico Madrid prepare to face Levante for the second time in four days in La Liga on Saturday. The sides drew 1-1 on Wednesday at Levante, and Atleti will be eager to take three points in this quick return bout. Stick with Spin Sports for up-to-date mobile online betting info!

Enis Bardhi scored the opener after 17 minutes on Wednesday but Levante’s lead didn’t last long as Marcos Llorente equalised before half time. The score stayed that way until the final whistle.

Prior to that, an own goal from Bruno Gonzalez proved the only goal of the game when the sides met soon after La Liga resumed in June 2020, giving Atletico three points.

Paco Lopez has a relatively full squad to select from with Gonzalo Melero and Jose Campana the only main absences for Saturday’s game.

Atletico host Levante this weekend as they look to maintain their healthy lead in La Liga. Simeone’s side are 1.52 to win, but are suffering with a number of unavailale players and a hectic game schedule.

Rearranged fixtures meant that Atleti and Levante met on Wednesday in a game originally scheduled for the early weeks of the season. It’s an inopportune time for Atleti to face fixture congestion as the Champions League resumes too and were most managers may look to rotate their starting XI to prevent fatigue and keep opponents guessing, the hosts have seven key players out of action.

To make matters worse for Atletico they face the visit of Chelsea in the Champions League on Tuesday, meaning the likes of Luis Suarez would idealy be rested for Saturday’s fixture. Fortunately, Atletico’s lead ahead of the La Liga table is so substantial that they can afford to give the Uruguayan a break, although that cushion would have been a little bigger with a win in midweek.

Levante are in fine form ahead of the Atletico double-header, with just two defeats in their last 10 games in La Liga. Paco Lopez’s side have risen to 11th in the table, already a signficant achievement after failing to win a game in October and November. Arguably there haven’t been enough wins in those 10 games – only three – but being hard to beat goes a long way towards avoiding relegation in the Spanish top flight. Levante are 7.00 for a win here, and 4.15 for a point.

The visitors are not the type of side to change their style of play for the likes of Atletico and instead will look to establish themselves with their favoured 4-4-2 formation at the Wanda Metropolitano. With prolific attackers in Jose Morales and Roger Marti up against Simeone’s back-line, Levante may be able to cause problems for the league leaders.

Atletico to win and both teams to score at 3.15

The hosts have won five out of their last six but kept a clean sheet in just one of those games. They were previously unbeatable in defence, but that’s not the case now

Levante the last team to score at 3.35

Player fatigue and inability to rotate could see Atletico drop off this weekend. Even if they take the three points, Levante should be in the game throughout the 90 minutes. 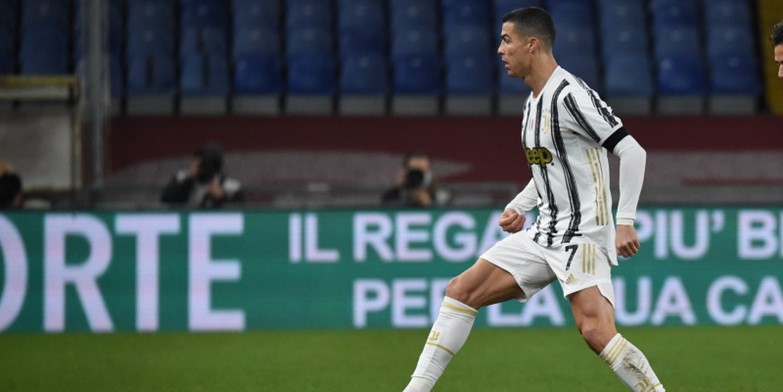