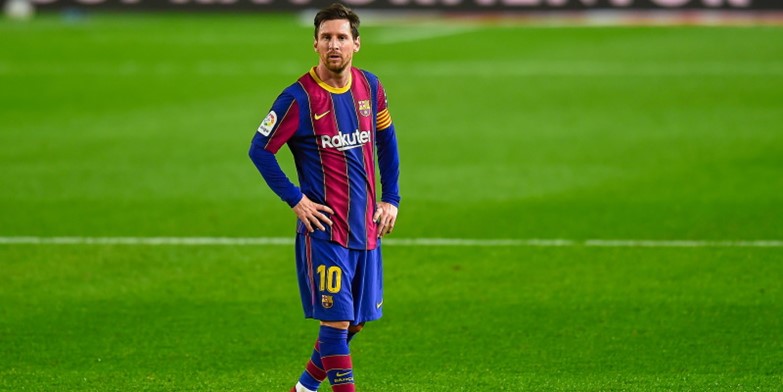 Atletico Madrid’s unbeaten start to the 2020-21 La Liga season facing a huge test on their return to action as Barcelona head to the Wanda Metropolitano this weekend. Luis Suarez testing positive for COVID-19 while on international duty has dealt a significant blow to the hosts, however.

Barcelona have edged out recent meetings with Diego Simeone’s side with four wins from their last eight games against Los Rojiblancos.

The last time the teams met the game ended in a 2-2 draw, the game in June seeing three penalties scored and an own goal. It was Diego Costa who put through his own net to give Barcelona the lead before Saul Niguez equalised from the spot. Lionel Messi restored Barca’s lead from 12 yards but a second Saul spot kick saw the points shared.

Atletico Madrid will be without four defenders for this clash, with Sime Vrsaljko, Santiago Arias, Stefan Savic and Mario Hermoso all set to miss out, with Hector Herrera, Yannick Carrasco, Vitolo and Jan Oblak all facing late tests. The absence of Suarez is arguably the biggest loss, however, as the Uruguayan would have been raring to go against his former team.

Sergio Busquets has joined Samuel Umtiti and Ansu Fati on the sidelines for Ronald Koeman’s side after picking up an injury on international duty, but Philippe Coutinho should be fit to return.

Atletico Madrid have looked back to their battling best so far this season, with Simeone’s team the only side still unbeaten in La Liga in 2020-21. Los Rojiblancos five league wins and two draws puts them in third place ahead of this game, three points behind current league leaders Real Sociedad.

Barcelona have started the season very strongly, with seven points picked up from their first three games of the campaign. However, defeats to Getafe and Real Madrid have disrupted their progress under Koeman, with four points from two games before the crunch trip to the capital.

Barcelona have edged out their recent trips to the Wanda Metropolitano, but with Koeman’s side not fully up and running yet, and Atletico looking back to their solid best, this draws looks like a strong option as a draw, which comes in at a price of 3.55. The home win is available at 3.00, with Barca priced at 2.40 for the points.

As it is against most teams, Messi’s record against Atletico is outstanding, with 27 goals against them in 33 games in all competitions. Simeone’s Atletico success has been built on keeping things tight in defence and even if he is going more attacking this year, the priority must be shackling the Argentine.

A draw in this game probably does very little for either side’s title push, with Real Madrid and Real Sociedad both looking well placed to win their own games next weekend. But as it stands, Barcelona do not look ready to pull of a major La Liga result against a rival just yet.

Eight of the last 10 meetings between Atletico and Barca in all competitions have seen both teams score, even if results haven’t always gone in one team’s favour. This trend looks like continuing. 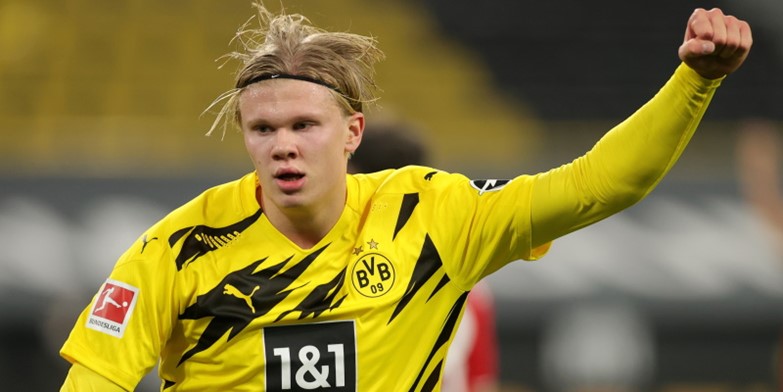