Can Gian Piero Gasperini turn Atalanta’s inconsistent Serie A form into a solid winning streak with Europe now on the back bench for the next six weeks? Milan are the latest opposition, looking to get back on track themselves.

Atalanta haven’t defeated Milan in four games, a run stretching back to December 2017. This corresponding fixture last season ended in a 3-1 win to Milan.

Gasperini is still without last season’s top scorer Duvan Zapata through injury. Josip Ilicic is still on the treatment table, so expect Luis Muriel and Papu Gomez to lead the line for La Dea.

Milan meanwhile have only defender Leo Duarte out with a long-term injury. Stefano Pioli has a full squad to choose from. However the Rossoneri are struggling to score goals.

Atalanta vs. Milan Preview and Predictions

Atalanta are currently four points from the a place inside the top four in Serie A, and they know that if they want more Champions League nights they have to put together a consecutive run of victories in the league. They’re 1.86 for the victory here.

Milan meanwhile have aspirations of making the Champions League but are a million miles away from doing so. A win over last year’s surprise package would be a statement of sorts – and it’s 4.20 that they get it – but it’s a sign of how far Milan have fallen that they’re underdogs here. The draw is 3.80, and probably wouldn’t be a good result for the visitors.

The Rossoneri have improved under Pioli, but they lack a natural goalscorer and find goals hard to come by. Expect Atalanta to win this game, as they begin their climb up the table.

Atalanta will have too much for this Milan side, who lack experience in how to win games. But it won’t be a big victory with Zapata and Illicic both injured.

Milan struggle to score goals, at home and away. You feel Atalanta will score without reply from the away side. 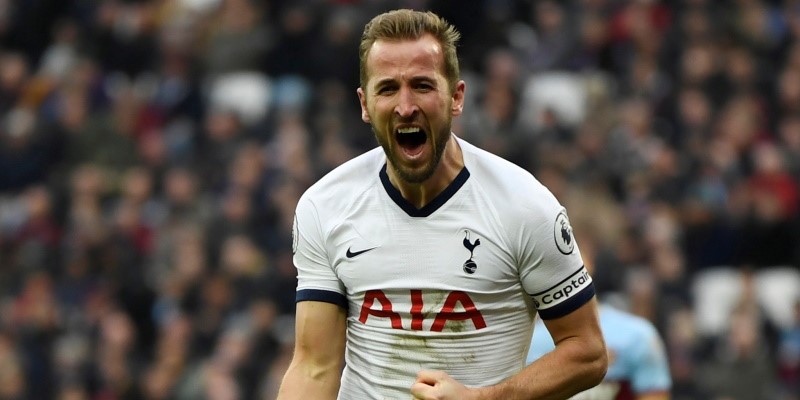 Saturday 21 December Allianz-Arena – Bundesliga Bayern Munich vs. Wolfsburg Predictions, Betting Tips and Previews After a setback in the Bundesliga, Bayern Munich look to be back on track... Continue reading