Unai Emery’s side are looking to keep the pressure up on the Premier League top four with a timely win at home to struggling Southampton. The Gunners host Southampton on the back of a poor run of just one win in all competitions ahead of the international break. Arsenal won 2-0 at home to Southampton last season, thanks to goals from Alexandre Lacazette and Henrikh Mkhitaryan, and Emery’s side are unbeaten in at home in the Premier League against the Saints.

Arsenal will give a late fitness test to Spanish midfielder Dani Ceballos ahead of the weekend, as he continues to recover from a thigh injury. However former skipper Granit Xhaka remains out of the squad, as his future is assessed.

Southampton have captain Ryan Bertrand back in their squad following his red card against Leicester City three weeks ago, and Ralph Hasenhuttl should have a fully fit squad to pick from after Nathan Redmond shook off a minor injury.

Arsenal vs. Southampton Preview and Predictions

The Gunners are in real need of points on the board, as defeat to Leicester prior to the international break pushed them away from the top four, and eight points adrift of the Champions League places. Emery has come under continued pressure in recent weeks, however with the board’s backing he does look set to remain at the club in the short term.

Southampton are still feeling the effects of that infamous 9-0 defeat to Leicester, with Hasenshuttl’s side without a win in seven games ahead of the weekend. That drop in form has seen them slip down into the relegation zone, with a tough run of games coming up.

Despite their poor recent form, and the situation with Emery, Arsenal should have more than enough to pick up a valuable three points here – with a home win priced at 0.4. However they may have to settle for a tighter game than the home fans would like, given the fact they have scored just four goals in their last three games. With that in mind, an Arsenal win with under 2.5 total goals scored comes in at 3.5.

Given their form at the moment, the three points are the main objective for Arsenal in this one. And up against a Southampton team on the slide, they should have enough.

Pierre Emerick-Aubameyang to score first at 2.25

Aubameyang has once again been Arsenal’s main threat this season, with eight Premier League goals so far in 209-20, and they will need him hitting top form in the coming weeks

Saturday 23 November Gewiss Stadium – Serie A Juventus are still unbeaten in the league, but after the international break there’s a tough game that awaits the Old Lady at Atalanta. But... Continue reading 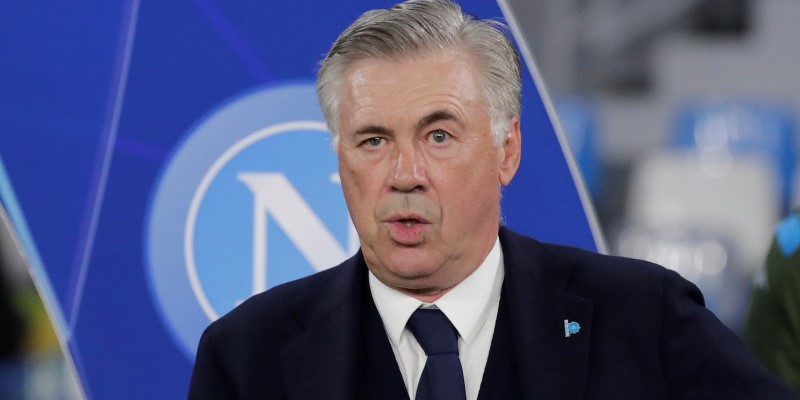 Saturday 23 November Stadio Guiseppe Meazza – Serie A Can Carlo Ancelotti reverse the bad atmosphere around the Stadio San Paolo and take home a win against a side equally as lacking in... Continue reading