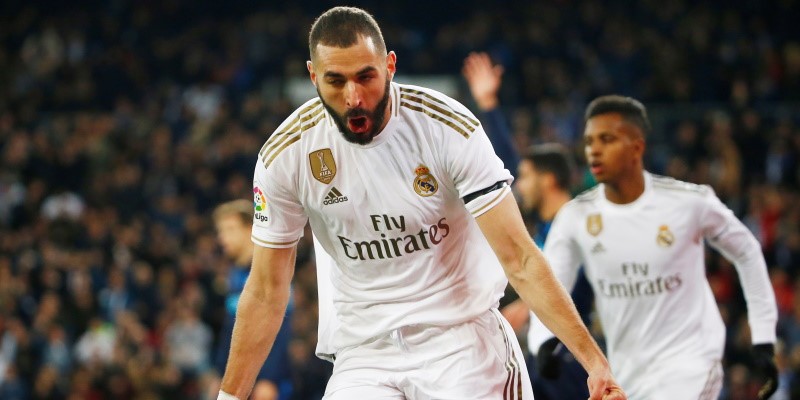 Real Madrid head to Alaves this weekend, looking to edge ahead of Barcelona in the race to top La Liga and lift the title. The hosts though have improved in recent weeks.

Alaves beat Real Madrid at home in La Liga action last season, with a 1-0 victory. However that was their first win over Los Blancos since 2000.

Alaves will be without experienced defender Victor Languaridia through suspension, with Rodrigo Ely, Mubarak Wakaso and John Guidetti all set to miss out through injury.

Zinedine Zidane will be without Casemiro, as he serves a one game domestic ban, with Lucas Vazquez and Marcelo rated as doubtful, but Luka Modric should be fit to play.

Alaves have come back into a bit of form in recent weeks, following a poor start to the 2019-20 La Liga campaign for the Basque side.

Zidane’s side came through a difficult test at home to Real Sociedad last weekend, eventually emerging as 3-1 winners at the Santiago Bernabeu.

And their recent form has been excellent, with five wins from their last six games, as they look to close in on arch rivals Barcelona at the top of La Liga.

Madrid have looked to keep it tight away from home in La Liga this season, with five goals in their last four away league games – including four in one game at Eibar.

That hints that Zidane will look to get the result, with minimum fuss, and a Real Madrid win, with under 2.5 total goals scored is at 0.9.

Los Blancos have found it difficult to get going in recent games away from Madrid, with just one goal before half time in their last four away games.

With that in mind, a Madrid not to score in both halves bet is available at 0.7.

With a busy run of games coming up in the next few weeks, Zidane will just want the job done in this game, and despite Alaves’ improvements, Madrid should have enough to win.

Karim Benzema to score first at 3.6

Benzema is on fire at the moment, leading the way in La Liga with 10 goals so far this season. The former France international has four goals in his last four league appearances, and he has three in his last five against Alaves. Thursday 4 December Emirates Stadium – Premier League Arsenal are looking towards building on a new chapter without Unai Emery at the helm, as the tough fixture list continue for Brighton.... Continue reading 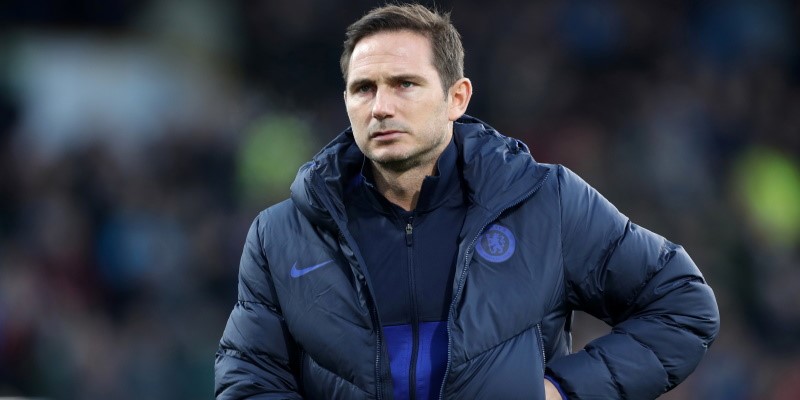 Saturday 30 November Stamford Bridge – Premier League Chelsea vs. West Ham, Betting Tips and Previews West Ham are in a very dangerous position and must turn things around, but they are... Continue reading