Serie A title contenders AC Milan face back-to-back games against Torino in the coming days as Stefano Pioli’s side host the Turin club in league and cup action. Pioli insists Milan’s aim is to qualify for the Champions League but the Scudetto is in reach, and so is the Coppa Italia.

Both sides won the home leg of their league game against each other last season with Pioli’s team also edging Torino out in the Coppa Italia.

The sides last met in February 2020, when a first half Ante Rebic goal was enough to give Milan three points.

Torino’s last win over Milan came in September 2019, when two Andrea Belotti goals in the second half – after goalkeeper Pepe Reina had been sent off for Milan – cancelled out Krzysztof Piatek’s opening penalty.

Pioli is likely to rotate his starting XI for a cup game, with his team pushing for a first league title since 2011, with Mateo Musacchio, Samu Castillejo and Daniel Maldini likely to start.

Torino boss Marco Giampaolo will also shuffle his options for the trip to Milan with back up players Simone Zaza and Souahilo Meite possible starters.

AC Milan have enjoyed a solid record in the Coppa Italia in recent seasons, reaching at least the semi-final stage in four of the last five seasons, but they have not won it since 2003. Pioli will want to keep their interest in the Coppa going into the next round, but his focus is solely on the league as he aims to hold off Inter Milan and Juventus in the coming months.

Torino started 2021 on a high note with a 3-0 win away at Parma, ending an eight-game winless streak in Serie A at the back end of 2020. Giampaolo’s side followed that up with a 1-1 draw against Verona in midweek action meaning that his squad have now climbed up into 16th in the table.

With AC Milan distracted by their title push there is a chance for Torino, but the hosts should have enough to squeeze through, with a home win priced at 1.42. The away win is 6.25, with the draw after 90 minutes coming in at 4.90. To qualify, the odds shift to 1.19 for Milan and 4.50 for Torino.

With Zlatan Ibrahimovic likely to be rested for this game, Pioli could turn to Portugal Under-21 international Rafael Leao to provide the goalscoring edge. He has already netted five goals in all competitions in 2020-21, just one short of his entire total from last season.

The Serie A title race looks to the one of the most hotly contested for years in 2021, with Juventus likely to come roaring back into contention and challenge AC Milan, but cup run if not beyond Pioli’s squad.

AC Milan’s strong form in 2020-21 has been built on efficiency as opposed to free flowing attacking power, with three out of their last four Serie A wins coming via a single goal margin Plus, Ibra might be missing again, he carries much of Milan’s goal threat. 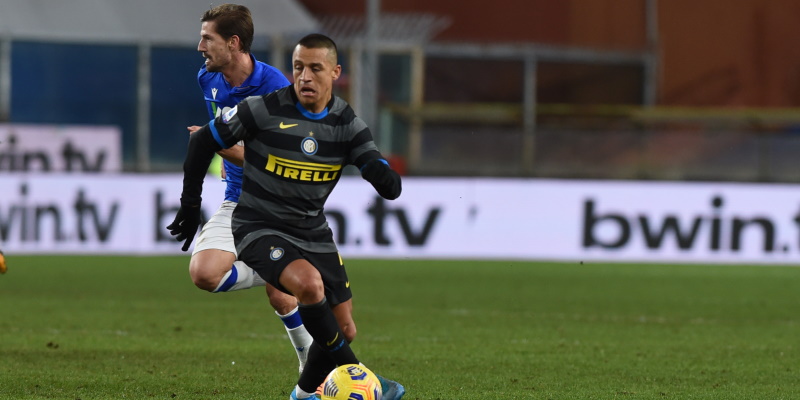