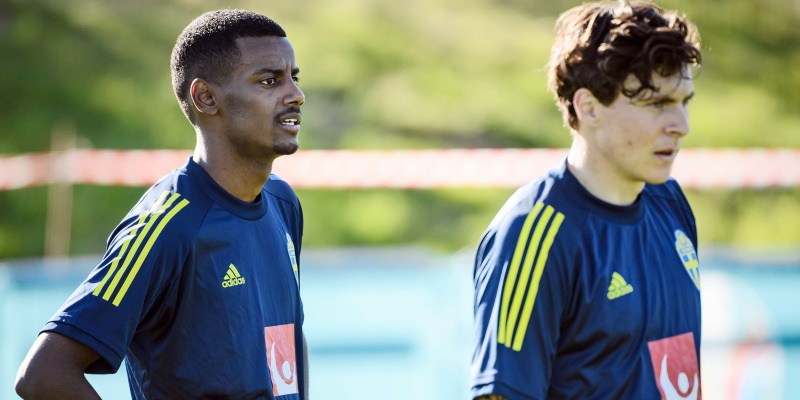 Euro 2012 winners Spain will be aiming to make a major impact at this summer’s European Championships and Luis Enrique’s side kick off their Group E campaign at home to Sweden. La Roja dominated world and European football in the early part of the last decade and are among the favourites in Spin Sports’ online football betting to rise to the top again.

Spain’s win in 2012 was their third European title as La Roja became the first international side to defend their European crown following success in 2008.

However they only reached the last 16 stage in 2016 with Janne Andersson’s Sweden out in the group stage in the last three European Championships since 2008.

Enrique’s big pre-tournament call was to leave out all Real Madrid players, including La Roja skipper Sergio Ramos. Manchester City’s Ayermic Laporte is set to replace Ramos but the keen eyed Spain fan will be looking at Barcelona’s rising star Pedri, as the teenager is set for a starting role.

Sweden head coach Andersson has also focused on youth in his squad following the withdrawal of Zlatan Ibrahimovic through injury.

The Swedes will be relying on an exciting young attacking trio of Alexander Isak, Dejan Kulusevski and Jordan Larsson to fire them to glory alongside an experienced spine including Emil Forsberg and Seb Larsson in midfield.

Spain cruised to Euro 2020 qualification at the back end of 2019 with Enrique returning to the top job in Spanish football to replace his former assistant Robert Moreno.

Despite some initial controversy over Enrique’s comeback to the national side he has enjoyed a dominant 18 months back in charge with just one defeat in their last 12 games.

Sweden finished in second place in behind Spain in their qualifying group with just one defeat from their 10 qualifiers. Andersson’s side endured a poor end to 2020, with six defeats from eight games, but they have bounced right back in 2021.

They head into the competition on the back of five successive wins with six points from two games in 2022 World Cup qualification against Georgia and Kosovo.

Enrique and his side find themselves just outside the list of favourites to win the competition this summer based on their low key performance in 2016 and the 2018 World Cup. However, if they secure a strong run in the group the knockout stages could open up in a positive way as Enrique aims to steer La Roja back to success in his first tournament in charge.

Morata comes in at seventh on the list of Golden Boot options ahead of the competition in a reflection of the market’s view on Spain. Enrique is likely to keep faith with former Chelsea hitman despite some high profile misses in friendly games and he comes into the competition on the back of 20 goals in 44 games on loan at Juventus from Atletico Madrid in 2020-21.